On making of A THOUSAND FACES / Amina Khayyam 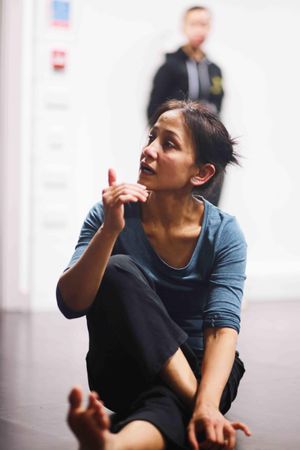 "I first started making A Thousand Faces in 2013, when I was asked by Akademi (the national south Asian dance development organisation) to present a solo Kathak recital to mark the independence of Bangladesh at Rich Mix (London). However, being a Bangladeshi myself living in the UK, and although a distant has developed over the years from the everyday life in Bangladesh, I had a different attitude to celebrating the idea of ‘independence’. I remember as a child hearing stories of women being attacked with acid and raped, yet no one was being punished for these heinous crimes. So, I decided instead in the little time and resources I had at the time to create a new piece to highlight the fact that to many women the idea of ‘independence’ has a very different sense and meaning.

Acid violence against women is still practised widely. My research in collaboration with Acid Survivors Trust International shocked me to learn that the statistics in Europe (UK & Germany) were as high as in the ‘lesser developed’ countries. It was a widely committed crime in the Victorian era. Any violence against women is grotesque by nature but this is indescribable. It is not just physically scarring but mentally, emotionally and socially affecting for the rest of the victims’ lives, not to mention living with intense pain for much of their lives. As always with my work I did not want to show the women as just victims, which would be very easy, but instead empower them to take decisions into their hands.

This is the third instalment of the work, and I applaud my creative team to give me the opportunity to make this work with the highest regard and sensitivity to the women and families affected by this horrific acts. I hope we have been able to convey their spirit…/” 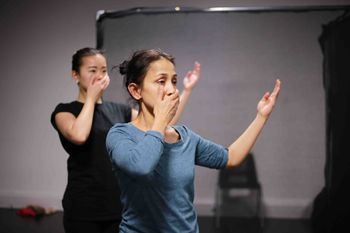 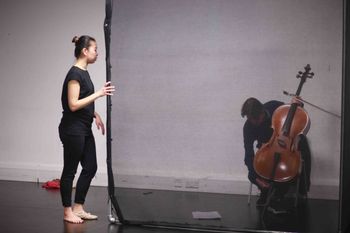 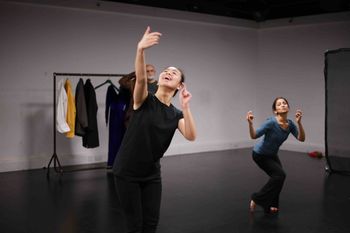 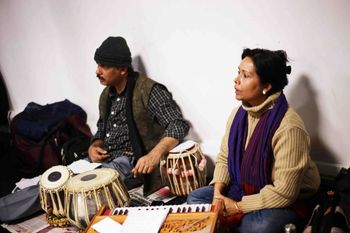 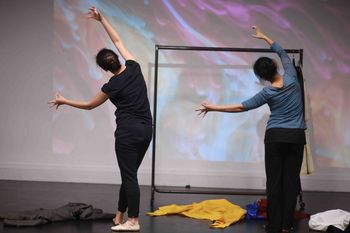 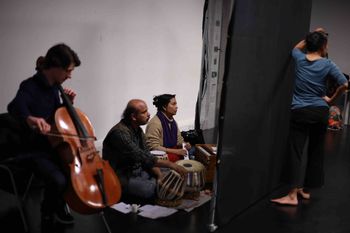 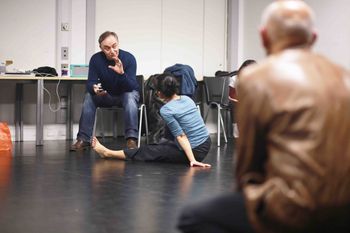 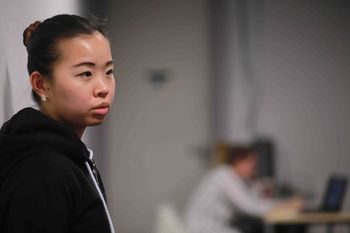 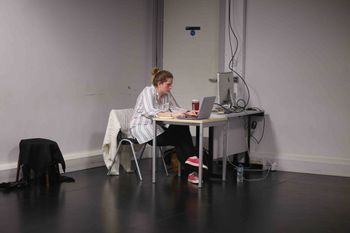 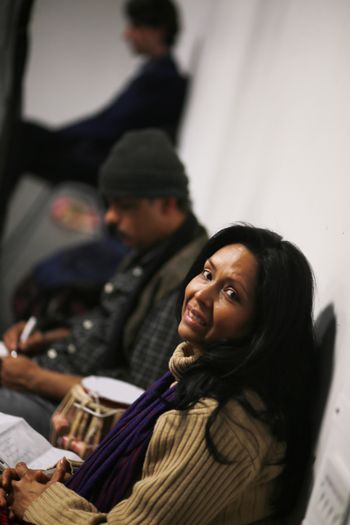 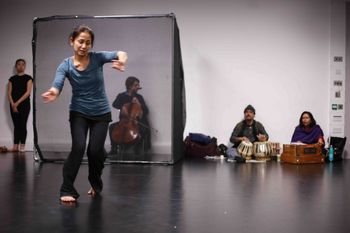 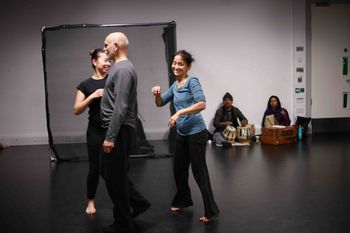