“This isn’t dance narrative as we know it but something that burrows much deeper into the emotional roots of Lorca’s play, finding a poetry of its own”


The anguishing story of Yerma in Federico Garcia Lorca’s savage yet lyrical play about a woman who suffers the heart breaking social torment of a childless marriage, that forces her to commit a horrific and irrevocable act, is set to Indian neoclassical dance - Kathak.

Originally set in rural patriarchal Spain of 19th century, Yerma is made relevant by Amina Khayyam for today’s new and marginalised communities of Britain and Europe.

Creatively co-produced in collaboration with zeroculture

On the making of YERMA
“When I first started creating Yerma, I had just given birth to my child, a fact that made empathising with Yerma's yearning for a child slightly problematic. However, having a little cherub of my own in my arms, I could see why Yerma would yearn for one of her own. But that is not why I had started on my journey to meet Yerma - I grew up with stories around me from my own community where if a woman was unable to bear a child, she would automatically considered to be at fault! The family would then force the husband to re marry so he may get a second chance to have a child.  Although this is not the case with Yerma, everything else in the story resonates. Amazing that while the play was written in 1934, it is so topical for many women around the world today in numerous different cultures who find themselves in similar situations; they are under tremendous pressure to ‘do the right thing’ and if they seemingly don’t conform to what society has decided are the rules, they will find themselves marginalised, pushed out and ultimately without family or support.  Today, Europe has new Yermas seething on the fringes of inner-cities, hidden behind the insularity of communities where women's issues still have a long way to go...

I approach the re-telling of Yerma using the passion of Kathak. I use Abhinaya - the gestural facial expressions - as the central movement within it, but I subvert it by negating it – so that my Yerma wears a face of death – there is no prettiness, no jewels, no shine. Rural Spain of Yerma is transposed to contemporary Britain: some issues remain the same.   I hope audiences enjoy our modern take on Yerma.”  - Amina Khayyam

What they said about YERMA…

4**** / The Herald (Keith Bruce)
“highest production values are in evidence throughout”
http://www.heraldscotland.com/arts_ents/13617476.Fringe_Dance_review__Yerma__New_Town_Theatre/

4**** / FestMag (Lucy Ribchester)
“This isn’t dance narrative as we know it but something that burrows much deeper into the emotional roots of Lorca’s play, finding a poetry of its own” https://www.festmag.co.uk/features/102961-yerma 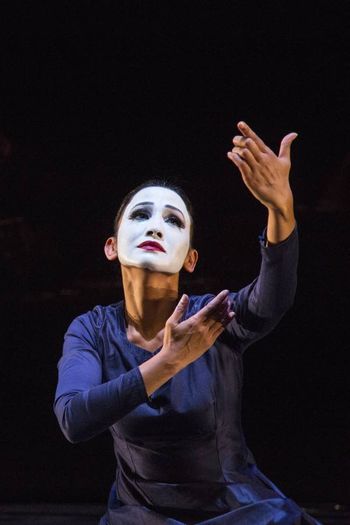 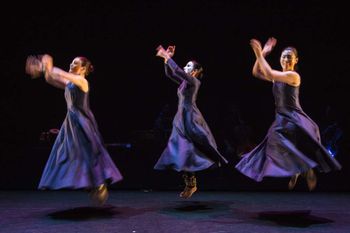 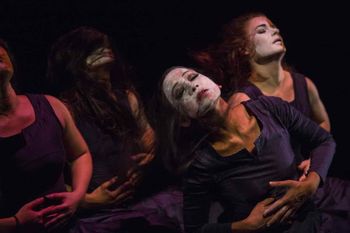 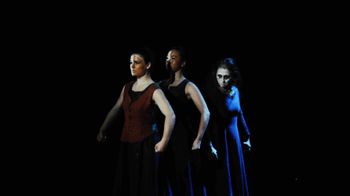 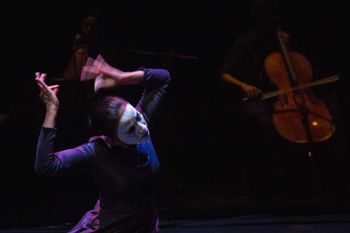 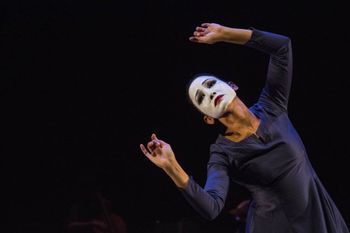 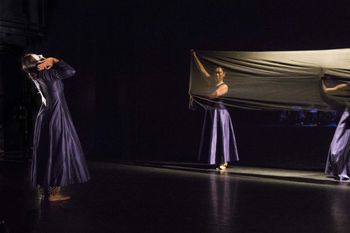 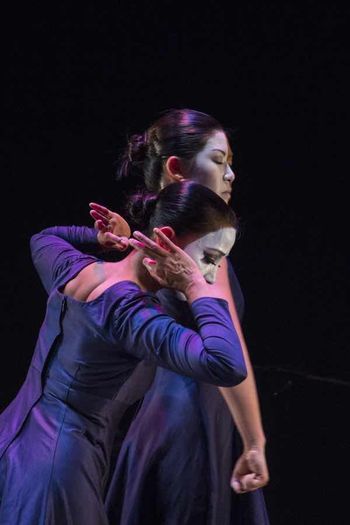 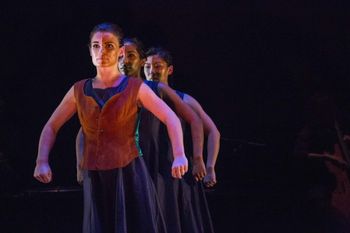 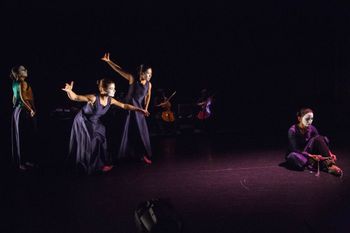 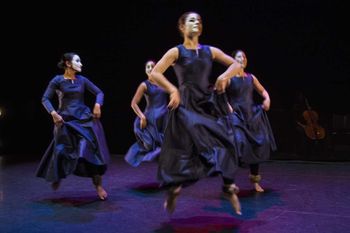 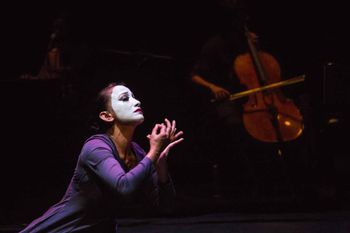 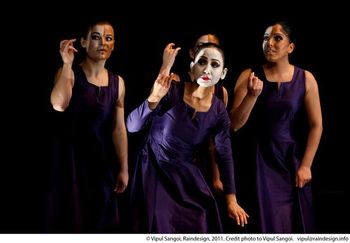